Home / LED
GET IN TOUCH

Everything You Need to Know About Retrofitted LED Lighting 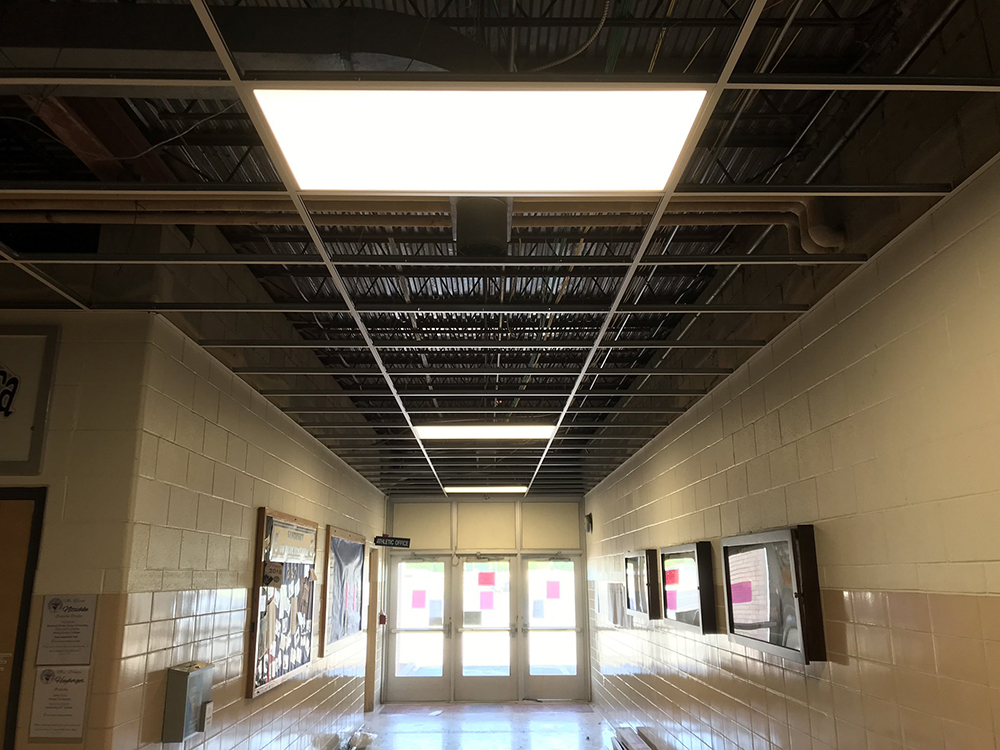 LED lights utilize only a fraction of the energy consumed by fluorescent bulbs and traditional lighting. Therefore, retrofitted LED lighting has become one of the most popular ways to reduce a building or facility’s energy costs. Research shows that you may be able to reduce your energy usage by as much as 90 percent.

With retrofitted LED lighting, you can easily replace the existing lighting solutions in your building or facility with cost-effective LED lighting.

So, if you don’t want to replace your existing fixture but also be able to use LED bulbs, retrofitted LED lighting is an impeccable solution. For instance, if you’re using T8 linear fluorescent tubes, you can replace them with T8 linear LED tubes.

Since LEDs are small, they can be retrofitted and used in an array of applications. You can combine them with fluorescent or traditional bulbs or use them as standalone lighting solutions. You can do just about anything with LED lights.

How You Can Benefit From an LED Retrofit

LED lights come with a plethora of benefits for businesses like yours. These include:

What are the Primary Considerations During an LED Retrofit?

You’ll find operational differences between LED retrofitted lighting and traditional lighting. Therefore, some critical points you should consider during an LED retrofit are:

At Brady Signs, we’re a third-generation family business that’s served as a premier provider of business signage solutions throughout the North Central Ohio region and beyond for nearly 50 years.

Want to learn how we can convert your brand into a statement using our eye-catching signage for business? We’re here to talk. 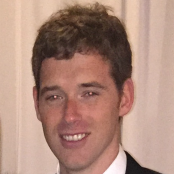 GET A FREE QUOTE

Looking for a quality signage solution for your next project?